On Thursday 8 and Friday 9 November 2018, 247 professionals from 45 media companies, representing 14 European countries, the US and Canada, gathered in Brussels to debate about where the industry is going and how they should get there.

This MEDIAGENIX User Advisory Board is a unique occasion where public and commercial broadcasters and networks, service providers and operators gather for an intensive two days of lively debates, thought-provoking presentations and informal contacts. A stimulating mix of activities centres around key trends in the business.

Customer cases
This year’s edition offered the tried and trusted mix of information about new functionality and technology for WHATS’ON, and presentations by customers on their projects, challenges and successes.

A few examples:
• BBC Head of Business Technology Television Rachel Joseph talked about the implementation of WHATS’ON at the British Public Broadcaster. “Meeting the deadline was a proud moment and great achievement for both the BBC and MEDIAGENIX.”
• Monique Slootbeek, Rights & Royalties manager, and Remco Petra, Senior Program Manager at RTL Netherlands told how MEDIAGENIX took on the challenge to create a new royalties solution for RTL NL. The broader objective being to have WHATS’ON as the single source of truth for contracts, rights, costs, schedules and stock.
• The A+E Networks UK business case about managing the localisation supply chain by exception was presented by MEDIAGENIX Business Development Manager Tom Donoghue. The WHATS’ON project streamlined their subtitling and dubbing workflow which lead to significant cost reductions.

«Keynote speaker Alan Wolk: Why TV is far from dead.»

Keynote speaker was Alan Wolk, one of the television industry’s most influential thought leaders in the US and the world. He presented his view on the future of TV: “An evolution, not a revolution. Why TV is far from dead”. More about that later.

Breakout tracks
Breakout tracks allowed the participating media companies to debate in three groups that covered the main factors impacting the future: the changes in the media business, IT technology and WHATS’ON functionality.

Without going into too much detail, the gist of the debate was that now that the fog is lifting, we find ourselves in a new reality. Digital technology has broken down the barriers that stood between the content and the viewer. As a result, the ultimate power has shifted to the viewer. This is changing long-standing business models and relationships and has also opened the door to new players.

Perpetual permutation
In the meantime, the industry has moved on, responding to the new state of perpetual permutation. Talking with our customers we hear that they are repositioning themselves: exploring new models such as integrating video, audio and print, D2C (direct to consumer), starting up consortiums to kill the ‘Flixes’ or gearing up to join them.
Besides the media (r)evolution, business software and the IT industry itself are undergoing major changes. Cloud services, browser-based applications, a continued need for new (micro) services and support for global organisations are but a few of the ingredients that spice up the life of software companies such as MEDIAGENIX and its customers.

Virtual reality
As usual, plenty of informal moments were built into this User Advisory Board as the success of this event pivots on networking and knowledge sharing. From the welcome drink on Wednesday evening, to the meet & greet on Friday afternoon, the participants had ample time to confer with peers in the industry. During the evening dinner event they could even immerse themselves in virtual reality (by courtesy of Be Virtual), another technology that slowly but steadily offers a high quality compelling experience.

WHATS’ON road map
This great customer summit was wrapped up with a presentation of a list of proposals for the WHATS’ON road map. As the essence of strategy is choosing what not to do, the customers can vote on the WHATS’ON road map to prioritise topics they deem most important.
This shows the true spirit of close cooperation, but the MEDIAGENIX User Advisory Board is merely the annual culmination of our yearlong co-creation efforts, which have always inspired our product WHATS’ON and keeps our software ahead of the curve. 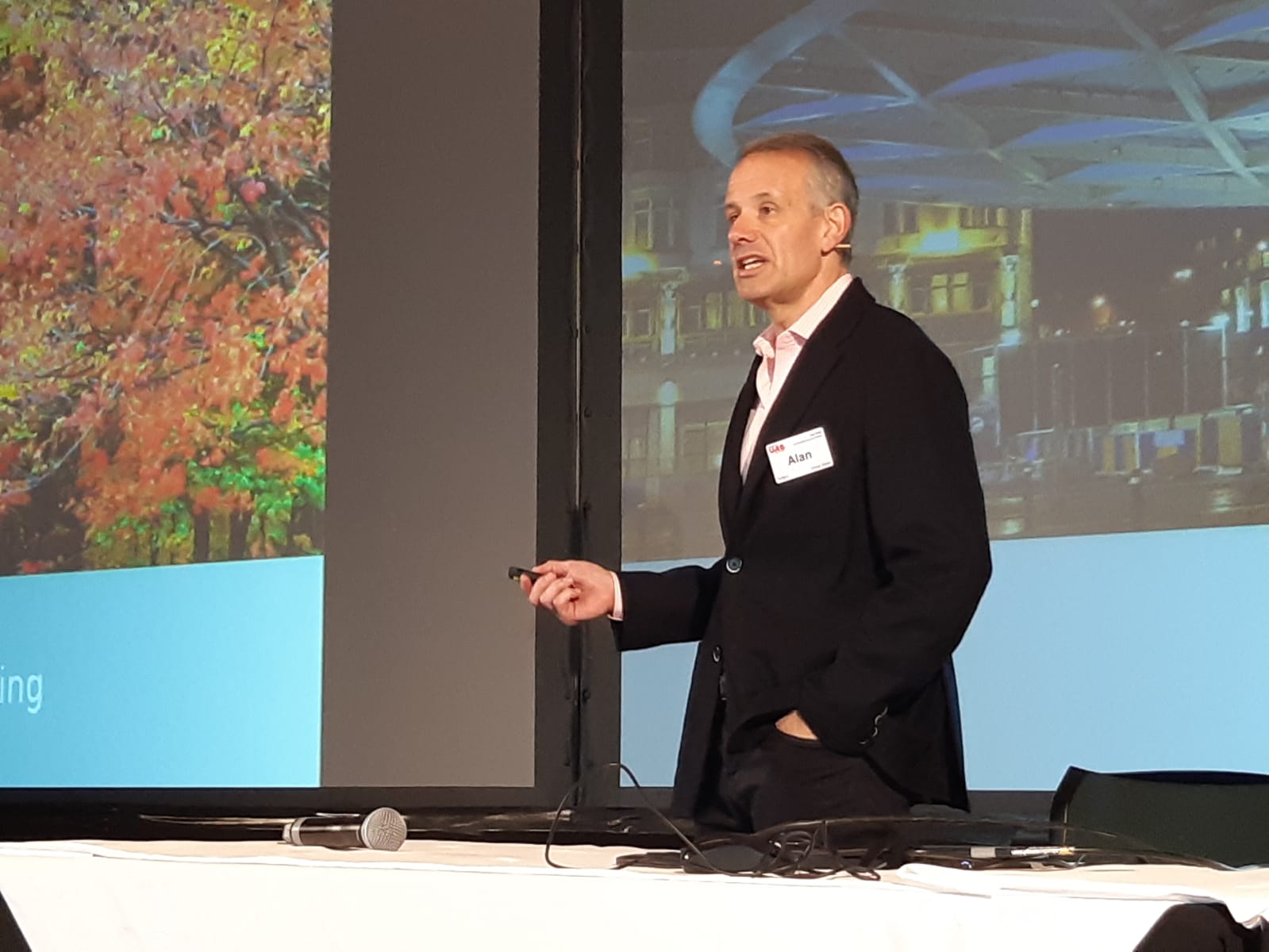