The internal processes and issues between the delivery of translated media assets and their eventual broadcast have an indirect yet crucial effect on both Language Houses and, by extension, localisation professionals, yet they are often opaque or misunderstood. The presentation showcased a particular case study where a broadcaster working with both subtitled and dubbed programmes commissioned from one major localisation vendor and several smaller suppliers addressed a supply chain issue leading to efficiencies for all parties in the process.

During a recent implementation of the WHATS’ON BMS (Broadcast Management System), the broadcaster – A+E (History Channel) – took the opportunity to overhaul their localisation workflow and, where possible, automate the supply chain with their localisation vendor(s), with a view to reducing errors and duplication, and increasing efficiency, creating space for increased monitoring and leading to better quality and an improved experience for the Language House(s) concerned as well as their internal workforce. The existing workflow relied heavily on manual checking, use of spreadsheets and was resource-intensive and prone to error and duplication. The broadcaster had expanded rapidly, with the result that existing systems were no longer fit for purpose as localisation needs mushroomed.

In the first phase of the project the team investigated using the transmission schedule to drive the workflow by running reports from WHATS’ON showing subtitling and dubbing requirements and timelines. This reduced the manual data entry for the localisation team.

For phase two the project looked at automating the entire ordering process, not only with their largest Language House, but also integrating with compliance and transmission to give visibility from the beginning to the end of the workflow. This was done by auditing specific fields in WHATS’ON (status, TX date, Supplier) and then automatically generating the work order based on triggers.

The presentation showed the challenges the team were originally facing and how they went about analysing their workflows and creating an interface that automatically ordered the bulk of their language material and allowed them to manage by exception. Tom Donoghue and Jan-Hendrik Hein highlighted the advantages and efficiencies experienced by the Language House and suggested how the insights gained through this process are transferable to other workflows of interest to the other actors in the supply chain, from translator onwards.

Some of the benefits realised across all stakeholders included a large reduction in emails and manual tracking, elimination of most spreadsheets, proactive missing lists made possible by real time status, a huge reduction in rush charges and the creation of a reliable workflow that gave predictable forecasts. 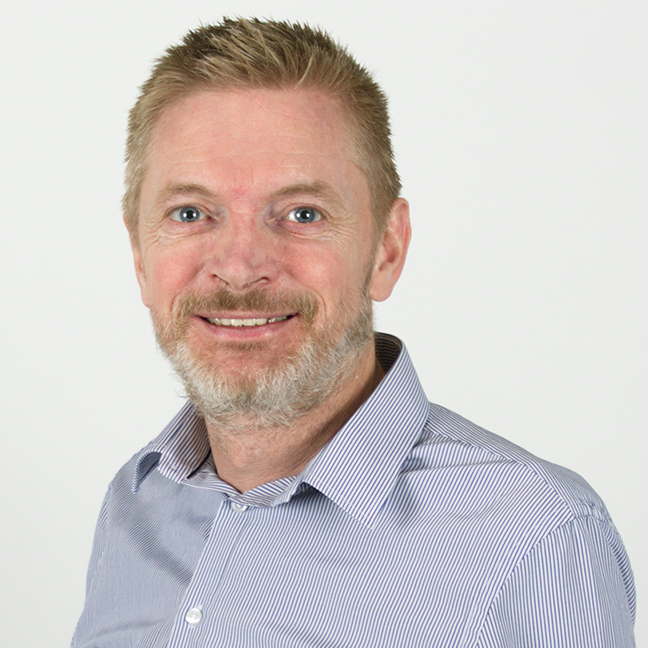 (English) Back with a vengeance after Covid-19: Live sports programming comes with new challenges