“The challenge we were facing was to reconcile our spirit of cooperation and collective responsibility with effective decision-making”, says Mireille Coudron, MEDIAGENIX VP People, in an interview with SD Worx. You can only keep up with the fast paced media world as long as you can retain the very best profiles. MEDIAGENIX goes beyond remuneration to achieve this, by developing a flat work organization where employees can set their own career path based on self-leadership.

Challenge yourself
“You won’t hear the term HR very often here”, says Mireille Coudron. Her business card says VP People. Her team was renamed People2, which should be read as People Squared. Why was that chosen? “We started to question ourselves as an HR team more and more: who are our stakeholders? And what do they actually expect from us? In other words, what is our reason for being? It had to be something more than the corporate practice of having an HR department.”

“As we continued to refine our goals and incentives, we came to the realization that our people are so much more than the human resources we need to achieve MEDIAGENIX’s growth ambitions. That was the foundation for People2: it reads as people squared, because we want to support them in their growth and because they are the driving force behind the company’s growth. At the same time, we are like a central square or crossroads where everything to do with our employees comes together.”

Hang on to that kitchen table feeling
MEDIAGENIX has continued to grow and has also expanded internationally. “In 1992, we started as a small spin-off of Vrije Universiteit Brussel (VUB) responsible for developing programming software for VTM. We managed to hang on to that kitchen table feeling of the early years, which meant that everyone knew about everything and was able to contribute to everything. But then suddenly we were approaching 100 employees and we started opening hubs in the United States, Singapore and Thailand. Then our model had reached its limits.”

“What is our reason for being? It had to be something more than the corporate practice of having an HR department.”

“The start-up company of the early days had become a growth company, so we could no longer wait for full consensus to be reached on every step forward. We also needed more formal arrangements, rules and procedures. At the same time, we realized that if applied in a professional way, certain elements of that MEDIAGENIX kitchen-table-feeling could well be the key to keeping our people genuinely engaged.

In a knowledge-intensive company, people are the main resource. As far as we are concerned, co-creation is an absolute must to continue to reinvent ourselves in the rapidly evolving industry we operate in. The challenge we were facing was to reconcile this spirit of cooperation and collective responsibility with effective decision-making.”

Sociocracy as a guide
We knew without a doubt that the organizational structure had to remain flat. The People2 team found what it needed in Sociocracy 3.0, a framework for self-organization and equal decision-making in teams. Mireille: “My team, for example, is self-organizing. It consists of various sub-circles, such as payroll, recruitment and people journey. People can easily take on roles within different circles. It is enriching and keeps challenging them.”

She does admit that adjustments are still being made to implement this smart, agile organization in practice: “Initially, self-organization was our highest goal, but we abandoned that idea. Not every team benefits from being self-organized at all times. Much depends on the objectives, what needs to be achieved and the stage the team is currently in.”

Designing the employee journey
MEDIAGENIX is also committed to self-leadership. Mireille: “Our ambition is to give our employees as much insight as possible into exactly where the organization is heading. It is their responsibility – with the support of People² and the Business Circle leads – to get in line with these objectives and to map out their course in the organization on this basis. They ask their own development questions in order to develop further within their role or to take on new roles.”

Of course, the employees are not alone during their employee journey. Mireille: “People management is also firmly embedded in the business. Each team has a so-called connector for that purpose. Twice a year, we sit down with them and our role specialists to discuss specific needs and ambitions. With that feedback, we get to work: which skills need to be developed further? How can this be matched with the individual growth ambitions? And how do we translate this into a concrete learning process, internally or externally? Our approach is very much à la carte.”

Adopting a distinctive position pays
“It still involves quite a bit of handicraft at the moment”, she adds, although this is gradually changing: “We have a feedback tool in the pipeline to support the talent management process. The platform will enable every employee to collect feedback on their performance at any time. Business leads will in turn gain more insight into the talent in their teams, so that they can start interim conversations or take action where necessary. The VP People does admit that the automation of talent management is a delicate balancing act: “How do you ensure sufficient scalability with digitalization and still stay close to your people?”

“In many other companies in the industry, people’s growth is vertical. I am a Software Engineer, so that would mean I would become a team leader and then move on to a management role. But is that a logical progression? Not necessarily. At MEDIAGENIX, I become more experienced in my role as Software Engineer. In the long run, I will take on more complex assignments and take on more responsibility. I can also take on additional roles within the organization. For several years now, I have been committed to developing our collaboration framework further: how will we continue to develop the self-organizing teams? This allows me to contribute to a smooth work organization without giving up my role as a Software Engineer.”

Taking care of the basics
Customizing growth, combining roles and self-leadership: MEDIAGENIX has adopted a distinctive position in the industry, and this has had an effect in terms of recruitment. Mireille: “Attracting and recruiting the right profiles requires a lot of effort in a tight labour market of developers, project managers and analysts. However, over the past three years, we have managed to recruit 50 people on an annual basis, and we have achieved an above-average retention rate for our industry. We have managed to keep the tribe together with something other than exuberant pay packages.” 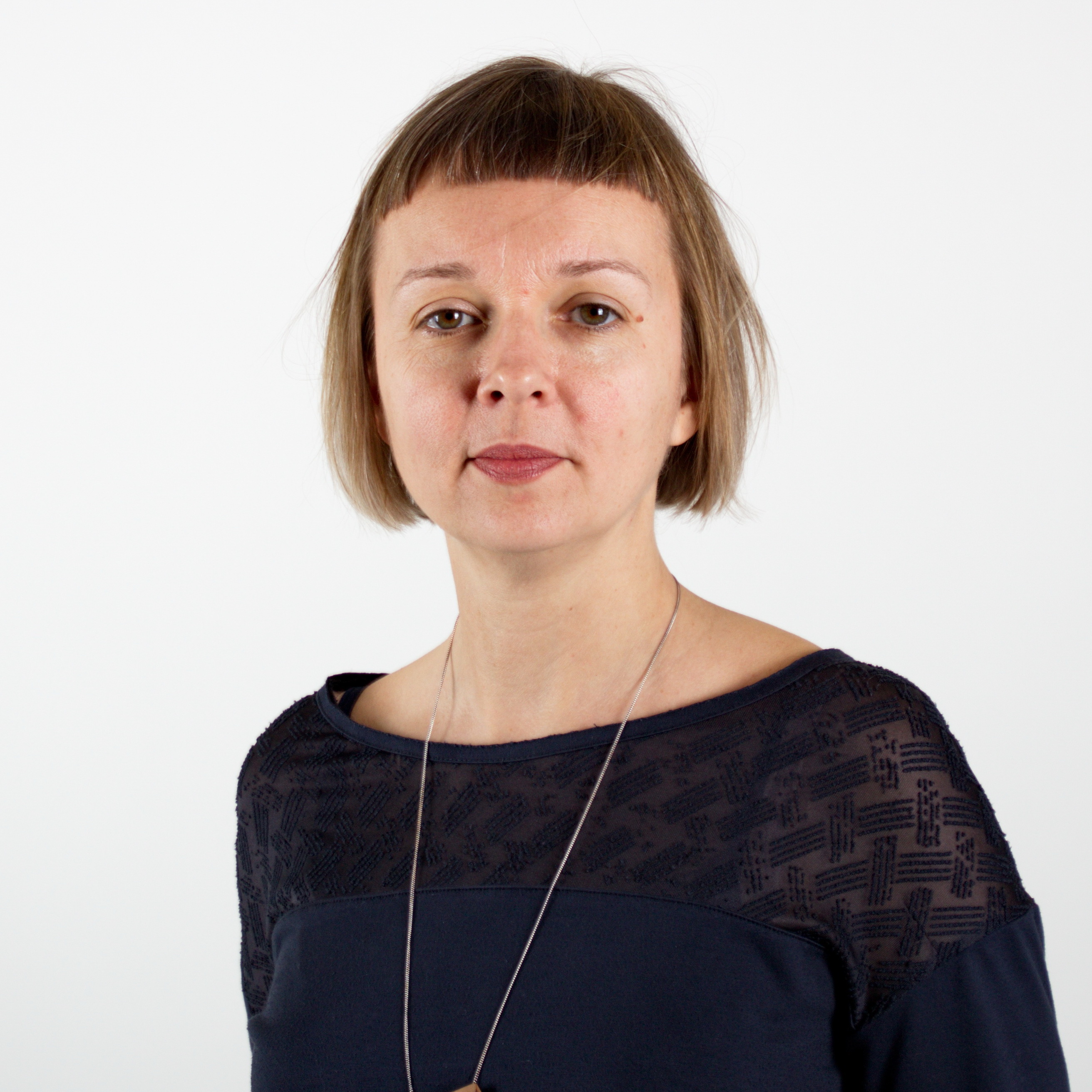