Congratulations Axel, you were one of the first people to register spontaneously for the Alumni Community of MEDIAGENIX. Can you tell us how you remember MEDIAGENIX?

If people ask me about MGX, which happens quite a lot because I’m applying currently – I tell them about the fact that it was the first real company where I could develop the skills that I am still using regarding project interaction etc. The opportunities that I got from MGX were quite huge.

In what role did you join MGX?

I came in as a Customer Support Professional in the team of Kevin back then. After two years I became an implementer. Went to Qatar, LA, London, Paris for a long time always, I was mostly for over 1 month with the client. I remember once going to Qatar and left without knowing what I was going to do for them. I was on holiday and Lies asked me: “Okay Axel, can you leave for Qatar when you’re back? We need you to stay there for at least 1 month to help them out…” I was like: yeah okay. I remember Nick coming with me for one or two days, to explain to me what the specialties of the client were in WON and then I was on my own. Eventually I had to be in the play out rooms to test the technical integrations, pretty exciting times! It was hands-on and getting to know what was really important in an IT environment. That still helps me in ad hoc situations, being hands-on and flexible is what I learned at MGX. It was a great atmosphere. It was a pity that I had to leave MGX because I moved to a different region in Belgium, all the way in Dilsen-Stokkem near Maaseik. Commuting that distance back and forth was not an option.

You are working in Switzerland now?

Yeah, in the meantime we got a baby girl! My wife also had a tough commute at work and we decided that she would stay at home to look after our daughter in the first year. So I decided to go for a job in Switzerland to make that affordable. We are building a house in Dilsen-Stokkem now and so I am ready to go back in April 2020.

Where did you work after MGX?

What pops up as one of the funniest moments at MGX?

My first working day was the 20th anniversary event of the company in Nieuwpoort. Let’s say that I got to know my colleagues really well! But I also think of being in a meeting with Wim on a Monday morning and deciding to drive off to Zaventem, in the meantime booking a flight to Qatar, crazy stuff, very unpredictable!

Do you remember throwing a BBQ for your colleagues in 2013?

Haha, indeed, but it actually never happened! One night my mentor Jenno saw that my pc was unlocked and he decided to pull a trick on me. He sent an invitation in my name and when I came in the office the next morning, I didn’t know what everyone was talking to me about!

A little bird told me that I should ask you how much does a crate of Chaudfontaine water weigh?

It weighs 9 or 10 kilo… I know that in that time I was doing a lot of triathlons and I always was 10 kilos too heavy.

Although you did have a favorite drawer in the old building?

Yeah, that was the cookie drawer of Jenno, I was always stealing cookies from him! It was a great time. I worked for four years and a bit at MGX.

What would you say is so typical MGX that can’t be found elsewhere?

The niche in the market is something special for me. You get to go in companies, in their play out rooms where not too many people ever come. After a while, you start to create a name for yourself in the broadcast industry and that’s very nice. The downside of this is of course that this is a niche, especially in Belgium.

You kept in touch with some former colleagues?

I do, yeah. I often hear a number of people I was working very closely with. Also Ana from the Skopje team, she had her baby around the same time as we did. I also hear from Tim once or twice a year. I remember that MGX was looking for a test automation engineer a half a year ago?

We have been hiring quite a large number of people to help turn the desktop application into web & cloud and that is what we call ‘The road to Sigma’ and it’s an exciting transition to be part of!

It sounds very exciting. I’m really curious on how you are going to do the test automation.

Would you recommend working at MGX?

Definitely. If people were asking me about a job opportunity: I’d tell them do it definitely. If MGX moved to Leuven, I wouldn’t doubt even to apply immediately, I would say.

What do you hope to get from the Alumni Community?

Learning more about ‘The road to Sigma’ appeals to me a lot, because I do believe that moving from Smalltalk to other programming languages will help solve some of the blocking points. If MGX is in need of test automation expertise, I would be happy to give it. I got so much from MGX that I am willing to give back in return. If that can happen through the Alumni Community, that’s very interesting! And even I can learn from it, to have other input from the current employees working on that transformation.

We hope to see you for the after info café drink of December 18th?

My holidays start on the 19th, but I’ll check straight away if I can start my holidays a day sooner, so I can join! 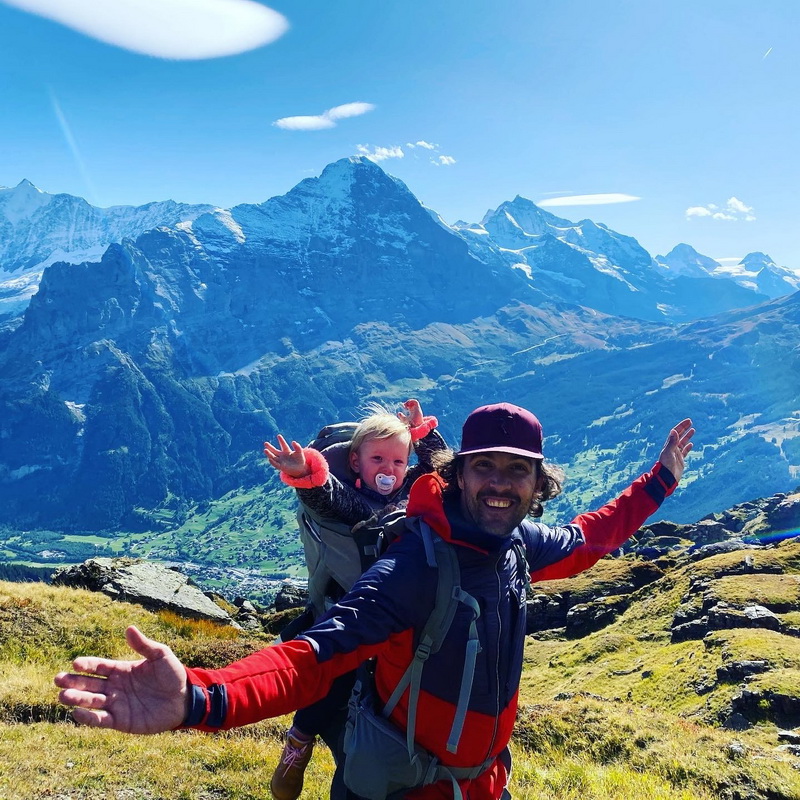 If content rights are your challenge, meet us in Miami at NATPE

Automating the Vod/OTT distribution workflow for speed and flexibility

Clearing the sports hurdles with WHATS'ON